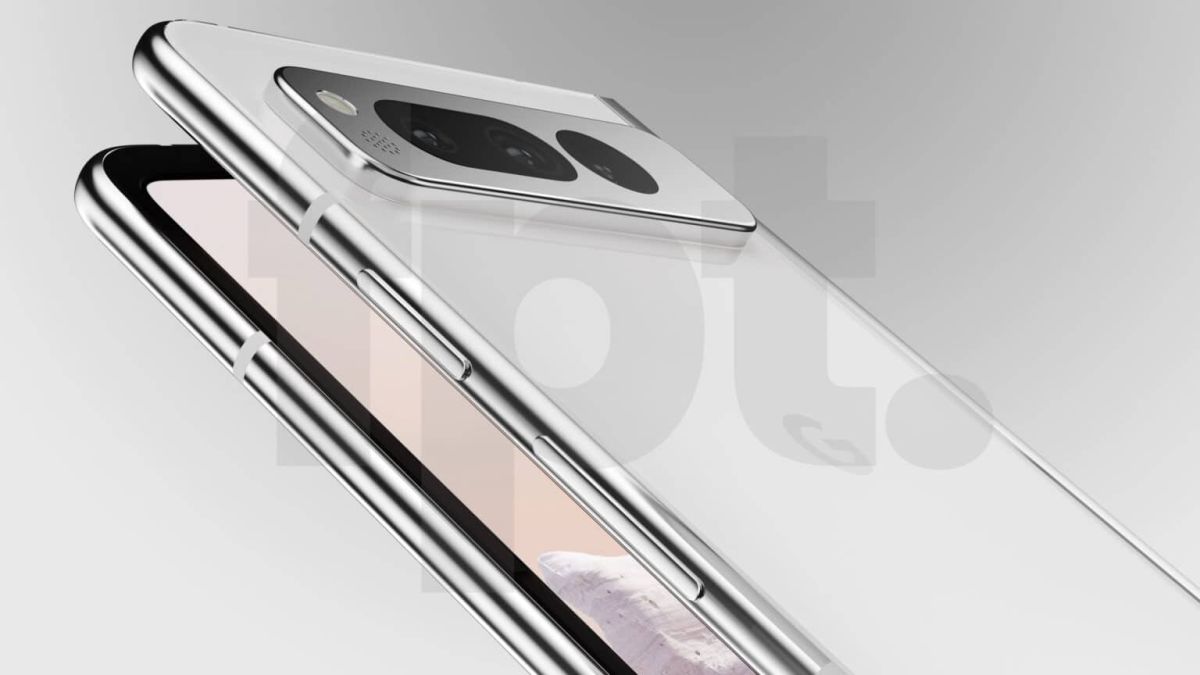 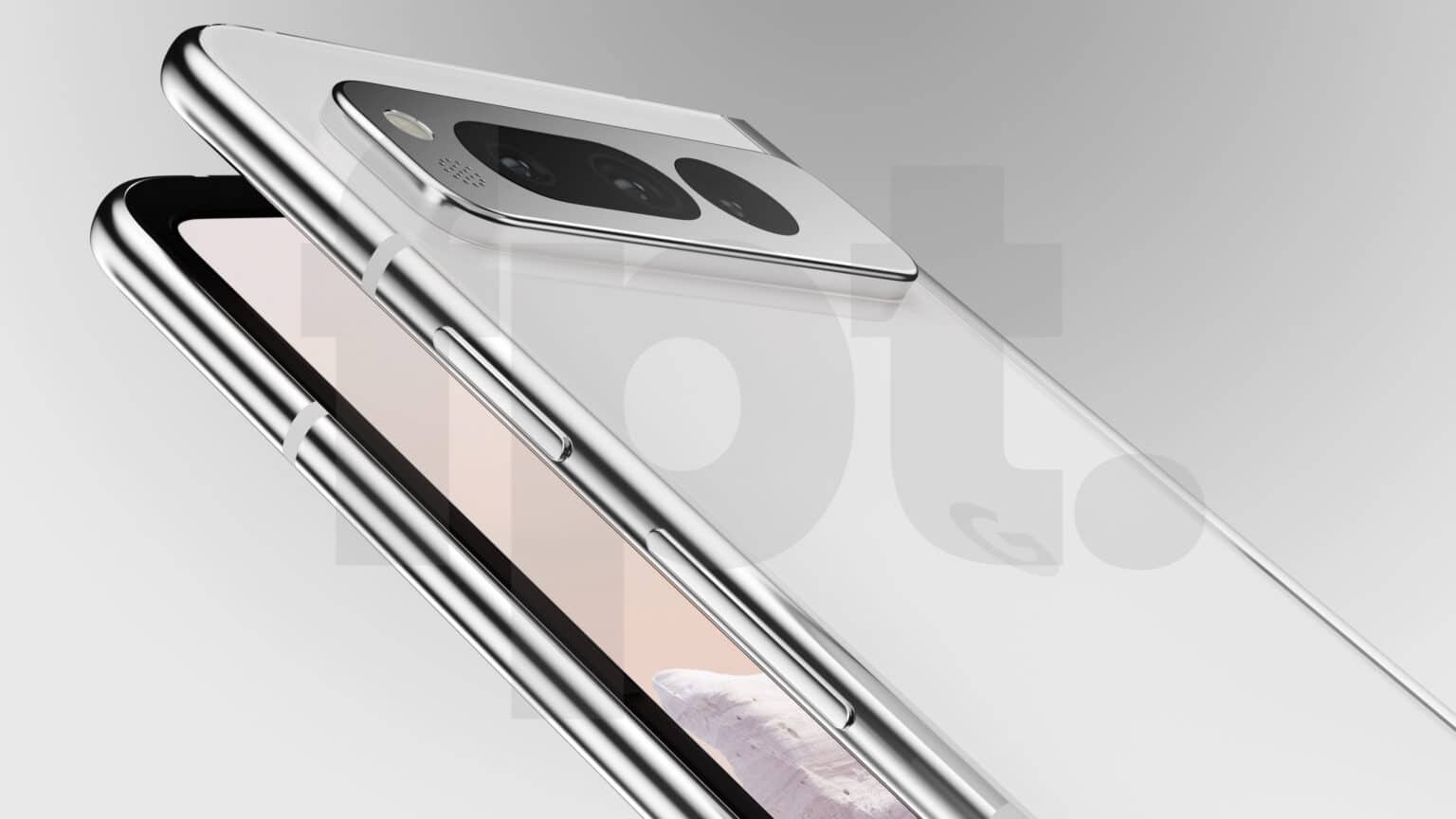 What you need to know

While we await official confirmation of the long-rumored Pixel Fold, we continue to learn more about the elusive device. The latest tells us that we can expect some popular Pixel gestures to make their way to the foldable, but with some changes to deal with the new form factor.

Dive into the Digital Wellness app by 9to5Google reveals that the “Flip to Shhh” gesture may very well be present on the Pixel Fold. This was discovered in v1.5 of the program, with a pref_auto_dnd_enable_foldable_summary string detailing how the function can operate on the device.

If you’re not familiar with Flip to Shhh, the feature allows users to activate Do Not Disturb on Pixel smartphones by simply flipping the phone screen-side down on a flat surface. When this happens, the phone will give you a subtle vibration to let you know that Do Not Disturb is activated.

It’s a handy feature that saves you the trouble of browsing through your Quick Settings to activate it. However, when it comes to the Pixel Fold, there will reportedly be an extra step involved in activating the feature.

According to 9to5, the user must first close the main screen, then turn the phone upside down:

“To turn on Do Not Disturb, make sure your phone is folded and place it face down on a flat surface. You’ll feel a subtle vibration when Do Not Disturb turns on.”

The extra step makes sense, given the form factor. After all, you are likely to close a foldable phone if you are done using it. Plus, given the nature of the screen, enforcing this extra step will help ensure you protect the fragile foldable screen as you have to place the phone face down for the feature to activate.

In addition to this feature, 9to5 suggests that we will probably see other gestures such as Quick Tap – which may also come with the same requirement – and “Flip camera for selfie”.