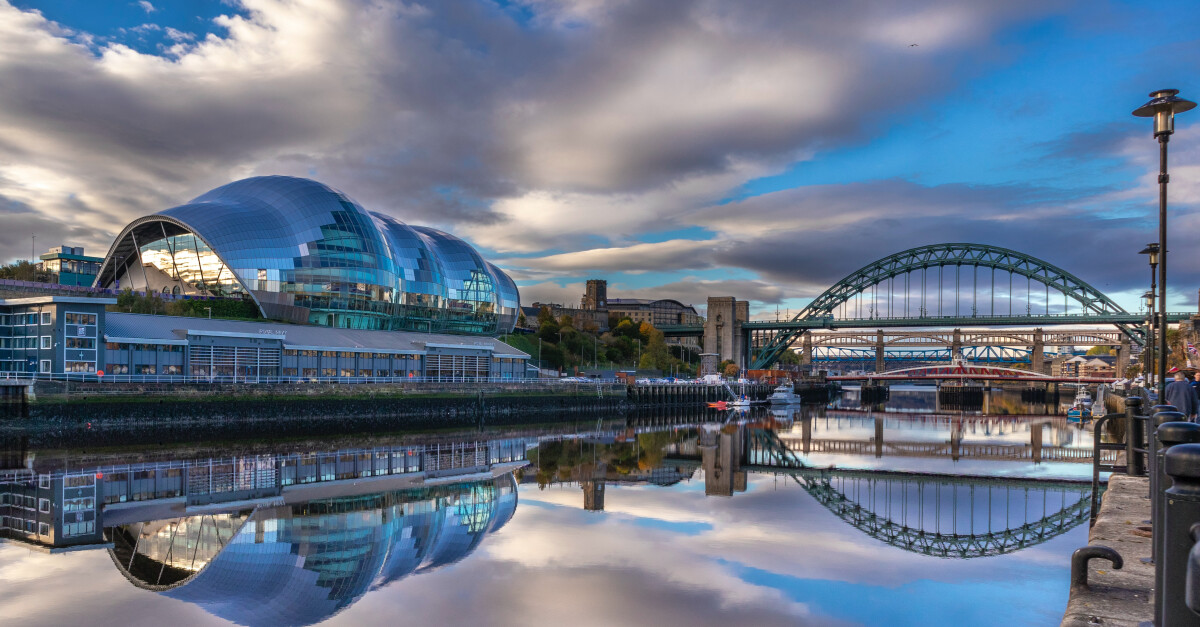 Nordic mayors, community and business leaders are calling on the government and opposition to commit to ‘wiring’ commitments into UK law. This will mean a move away from the current systems of competitive bidding for public funding, which pick winners and losers, to a settlement where all regions have the funding they need to close the gap in living standards and help grow the UK economy as a whole.

The call follows the announcement of the Government’s Level Up Fund last week, which saw some local authorities receive short-term money for local projects but many councils also lost out. Advancement Secretary and Shadow Secretary Michael Gove MP and Lisa Nandy MP are due to address the North’s annual convention in Manchester on Wednesday.

The plan to toughen the UK law takes inspiration from Germany, where the Constitution guarantees an equal standard of living and strong local leadership. This approach will help the North unlock the potential of its assets, increase its contribution to UK plc and improve the lives of people across the region.

Closing the gaps will be vital not only to improving outcomes for millions of people in the North West, North East and Yorkshire and the Humber, but also to growing the UK economy as a whole.

Mayor of Greater Manchester Andy Burnham said: “If we could close the gap between the North, London and the South East, we would see dramatic improvements in everything from incomes to skills and ultimately to increased life expectancy. Of course it would be good for the people of the North, but it would also help to grow the UK economy as a whole.

Cllr Bev Craig, leader of Manchester City Council and co-chair of the North Convention, said: “In the North we still too often face a wealth, health and opportunity gap that could be closed with a long-term approach to investment. and infrastructure.

“For Leveling Up to be a coherent and effective policy, not just a slogan, it must move away from a competitive bidding process with unclear rationale for decisions to a consistent, long-term approach that directs more funding to the areas that need it most, and gives them the ability to control how best to use it.’

North of Tyne Mayor Jamie Driscoll said: “You can’t raise the level by pouring in loads of concrete. We also need to upgrade our people. This requires long-term thinking and a firm commitment to strategic investment. In my patch, we showed what was possible by creating 4,600 new jobs in 3.5 years and increasing the skills set for adults by 50 percent.”

Sir Roger Marsh, Chair of NP11 and Co-Chair of the Northern Convention, said: “Upscaling and devolution go hand in hand. They must be tightly integrated into our economic approach, in collaboration between local and national governments, across borders, and with business and industry as true partners. In doing so, the North can realize its huge potential as a driving force behind the UK’s growth. »

Tracey Brabin, Mayor of West Yorkshire, said: “We need a real plan to raise standards, enshrined in law, which demands a decent standard of living for everyone in the UK. It would mean trusting local leaders with the long-term means to make decisions about what’s best for the communities they know and serve.”

The Northern Convention is the region’s premier annual gathering that brings together business, political and community leaders to discuss the opportunities and challenges facing the North. As well as key government and opposition figures, Convention attendees will hear from Nordic mayors, council leaders, business leaders and representatives of the VCSE sector as the North shapes its 2023 agenda.

Want to promote your product/service to SMEs in your area?


Find out how Bdaily can help →