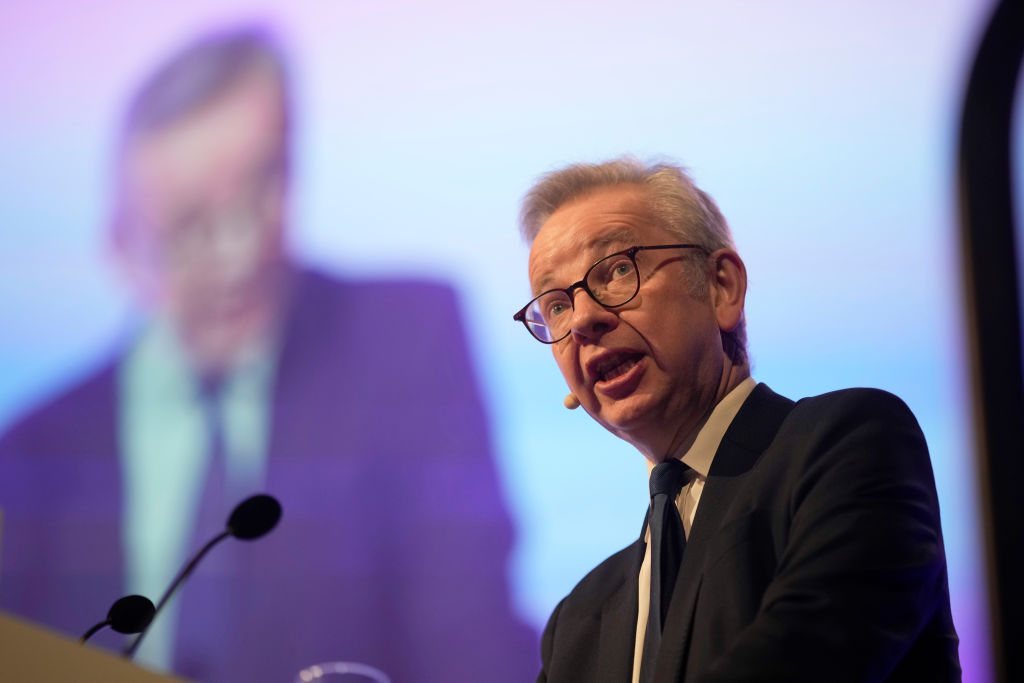 The Government is breathing new life into a plan to develop Britain’s ‘own Silicon Valley’ based on the Oxford-Cambridge arc.

A new regional partnership council formed around the two universities will act to “champion the region as a world leader in innovation and business”, encouraging foreign investment in the region while achieving environmentally sustainable growth.

The Secretary of State for Upgrading, Michael Gove, wrote in a letter to the board that the government was committed to providing £2.5m for the project.

The original Oxford-Cambridge Arc concept, conceived in 2017, was shelved by then-prime minister Boris Johnson a year ago to prioritize upgrading projects in the north of England.

A proposed £5 billion rail link between the two cities will boost collaboration between Oxford and Cambridge, promised in Chancellor Jeremy Hunt’s Autumn Statement.

Sunak also called on life science executives, investors and science park operators to form a new Oxford-Cambridge “supercluster” to work together with a pan-regional partnership, according to Financial Times.

>See also: There is an outflow of scientific research activity in the UK

Shadow council chairman, Cllr Barry Wood, said: “We believe that by working together, the whole of the Oxford-Cambridge region can be greater than the sum of its parts.

“With the official status of a pan-regional partnership with the support of the government, we can unlock the potential and further strengthen the position of our district as a center of innovation; a globally recognized science and technology region that powers the prosperity of our communities.

“This will enable us to better achieve inclusive and sustainable outcomes for residents, businesses and the environment.”

The partnership is recruiting for a permanent position of chairman.

Learn more about investing in Oxford-Cambridge