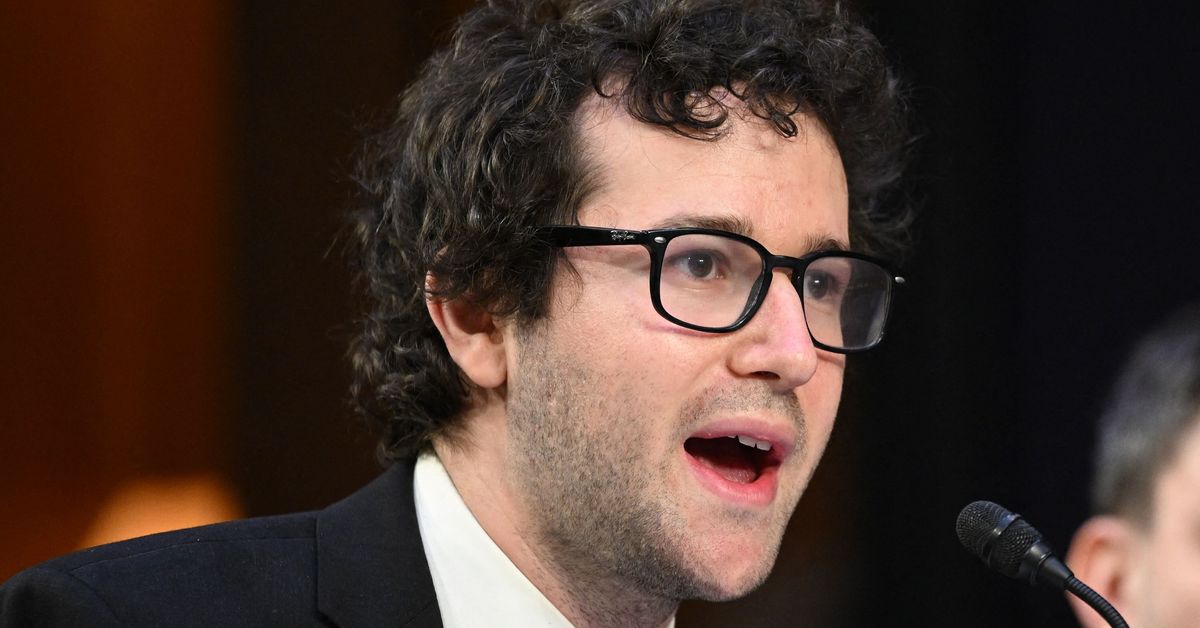 Ticketmaster merged with Live Nation in 2010, and as a result now sells tickets, promotes concerts, and in some cases even owns and/or operates venues. Critics say this has led to a monopoly that oppresses both artists and consumers.

Lawrence’s Clyde Lawrence explained the problem to the Senate — and he managed to do it in just two minutes in this video clip published by The Recount: