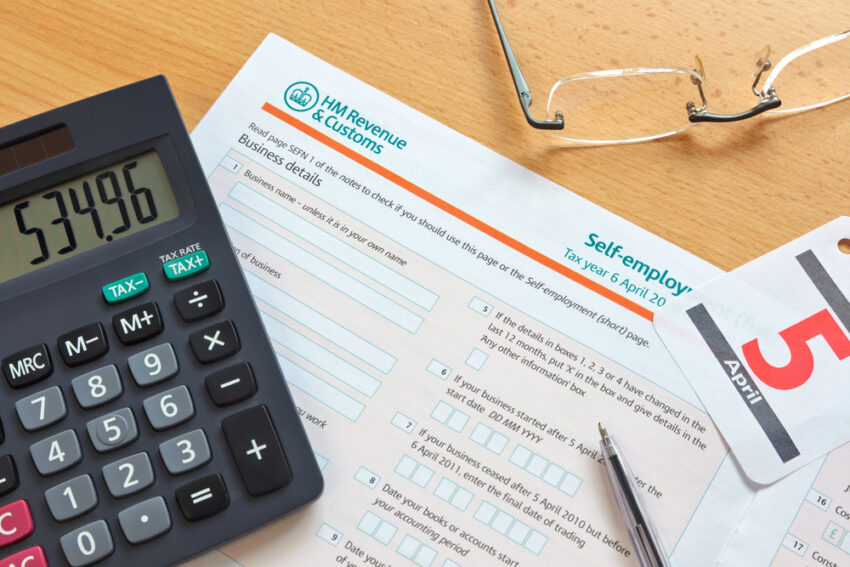 Every year, accountants are forced to turn away thousands of people who still come to them too late for help with their tax returns.

Simon Brookings, general manager of UK tax and accountancy at Thomson Reuters, explains that too many taxpayers are trying to sign up as the last client of accountancy firms, ignoring the request from accountants to contact them earlier if they want them to help them with their tax declaration.

Taxpayers who contact an accounting firm too late risk making mistakes on their returns if they are forced to do it themselves, or face a late filing penalty. Late submission will incur a penalty of £100. If the return is filed more than three months late, an additional penalty of £10 per day is charged.

Brookings added that the stories of clients walking into an accounting firm with “plastic bags of receipts” in late January and expecting the accountants to be able to sort through their tax returns are entirely true.

“January is already the busiest time of the year for accountants, and people who leave it until then to even speak to an accountant really risk being turned down.”

“Technology for getting tax returns is getting smoother and more efficient, but the huge workload that accountants have in January makes it very difficult for them to take on new clients in the weeks before the deadline.

As well as penalties, late filing of tax returns can also be seen as a ‘red flag’ by HMRC, putting the individual at greater risk of a tax investigation.

For every pound spent investigating individuals, HMRC receives £6.60 in additional tax. The fact that it can bring in so much money from investigations makes it likely that HMRC will continue to focus on investment in investigations this year and beyond.*

Accounting firms are trying to incentivize people to file their tax returns early, even offering significant reductions in fees for doing so. However, each year many people delay signing up as a client until the last minute, leaving accountants confused.

Technology plays an important role in helping accountants cope during tax season as well as year-round. By investing in the latest technology, accountants and their technology providers can help make filing tax returns simpler and more efficient, including Thomson Reuters’ Digita Personal Tax software. Digita is an integrated tax and accounting solution that automates tasks, reducing the risk of errors.

Brookings concluded: “You should never leave your tax return until the last minute, and late filing puts taxpayers at greater risk of being investigated by HMRC. Being the subject of a tax investigation can be very expensive and time-consuming. The best way to avoid this major inconvenience is to work with your accountant well in advance of the deadline to file your tax return early.

“We also encourage accountants to regularly review the software and tools they have at their disposal to make sure the technology is working for them and helping to ease the burden of tax season. This is critical not only for efficiency and productivity, but also for dealing with the stress and burnout that affects the accountancy sector at a difficult time of year.”

January 31 is also the deadline for taxpayers to pay about half of their tax bill. On March 1, taxpayers face a fine of 5% of all unpaid taxes. They will also face late payment interest, which has risen to 6%

The interest rate that taxpayers have to pay HMRC on overdue tax has been increased from 2.75% this time last year to 6% now.