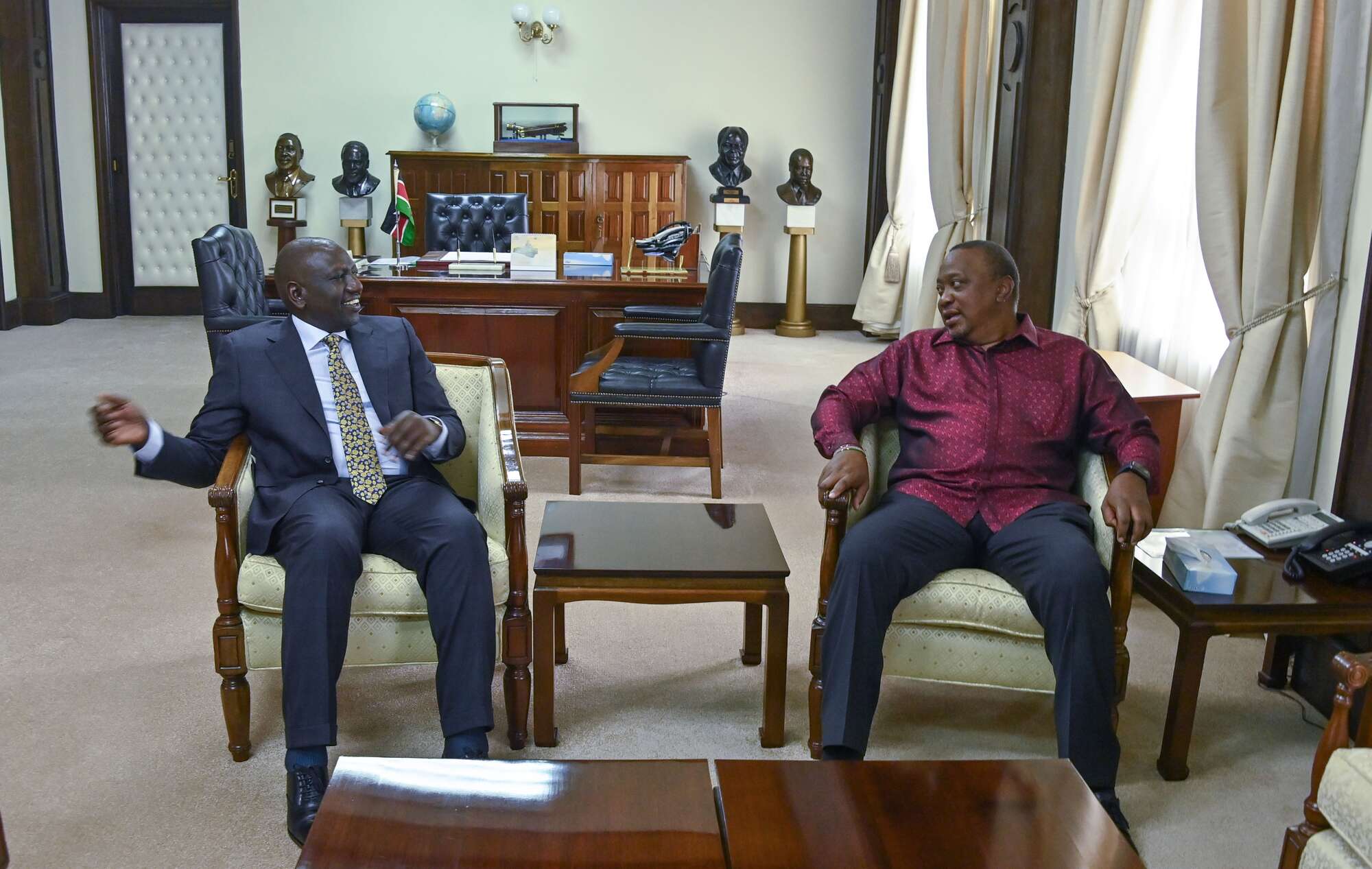 Kenya’s governance record has slowed over the past 10 years, weighed down by poor enforcement of laws in recent years, the latest report by the Mo Ibrahim Foundation shows.

The 2022 Ibrahim Index of African Governance (IIAG) launched on Wednesday shows that African governance has stagnated in the three years since 2019, threatened by deteriorating security and democracy.

Kenya was 13th out of 54 countries in overall governance with a score of 58.7 out of 100, an improvement of 3.1 points over the past decade.

“However, the rate of improvement has slowed over the most recent five years (2017-2021),” the report notes, singling out corruption, deteriorating security and the rule of law.

The period was during the second term of retired President Uhuru Kenyatta and his deputy William Ruto (2017-2022). Dr Ruto succeeded Mr Kenyatta in the August 9, 2022 election.

The fight against graft has not yielded much, with the anti-corruption watchdog often accused of being used to fight political battles.

In their last term, relations between the two soured, exacerbated by Mr Kenyatta’s war on corruption, which was seen by his deputy as politically driven and aimed at political and corporate leaders seen as his allies. Many of the graft cases of high-profile persons connected to President Ruto were either destroyed or withdrawn when he came to power.

“In Kenya, citizens’ satisfaction with government has weakened since 2012… The biggest decline was registered in the public perception of human development subsection, with dissatisfaction growing in all indicators,” the report notes.

The report shows that while Kenya has made great strides in infrastructure, social protection and welfare, women’s rights and health over the past decade, it recorded the biggest drop in accountability and transparency, with 11.4 points, citizen participation (4.3) and public administration. (3.5).

Read: A third of new civil servants have yet to declare wealth

Countries are recorded in four categories; sustainable economic opportunity, participation and human rights, human development, and security and the rule of law – the only area that Kenya declined in the period under review.

The IIAG, a brainchild of Sudanese-British billionaire Mo Ibrahim, has assessed levels of governance in Africa since its launch in 2007 and seeks to promote sound policies for growth.

Rwanda is the best managed in East Africa, with 59.1 points to rank 12th in Africa, closely followed by Kenya (13).

Apart from Kenya, Ethiopia and Burundi, the other regional countries recorded a slip in their performance in the last decade.

“Unless we quickly address this alarming trend, the years of progress we have seen may be lost and Africa may not reach the SDGs or Agenda 2063 on time.

“Our continent is uniquely exposed to the converging impacts of climate change, more recently Covid-19, and now the indirect impact of the Russia-Ukraine war. Governments must immediately address the ongoing lack of prospects for our growing youth, worsening food insecurity , lack of access to energy for nearly half the continent’s population, heavier debt burdens, and growing domestic unrest. Coups are back, and democratic backsliding is spreading,” Mr Ibrahim said in a statement.

Mauritius retained the top spot, followed by Seychelles, Tunisia, Cape Verde, Botswana and South Africa, all of which were in the top five in 2020.