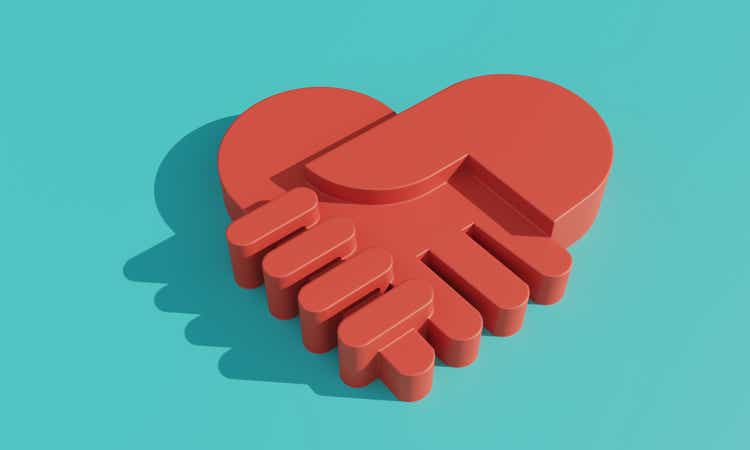 Shares of Intercept Pharmaceuticals (NASDAQ:ICPT) added ~8% on Wednesday after the biotech announced a deal with generics maker Amneal Pharmaceuticals (NYSE:AMRX) to resolve a patent dispute over the liver disease therapy Ocaliva.

According to the terms, Intercept (ICPT) approved by Amneal (AMRX) “non-exclusive, non-sublicensable, non-transferable, royalty-free license”, allowing it to sell generic Ocalivo in the US

Under the agreement, Amneal’s (AMRX) generic Ocaliva could be launched in the US on or before April 26, 2034 under certain conditions. The companies have yet to receive regulatory approval and court approval for the settlement.

Read: Seeking Alfa contributor Bret Jensen claimed in October that Amneal (AMRX) “he is plagued with high debts, as well as some lawsuits” as he turns around away from oral pills.