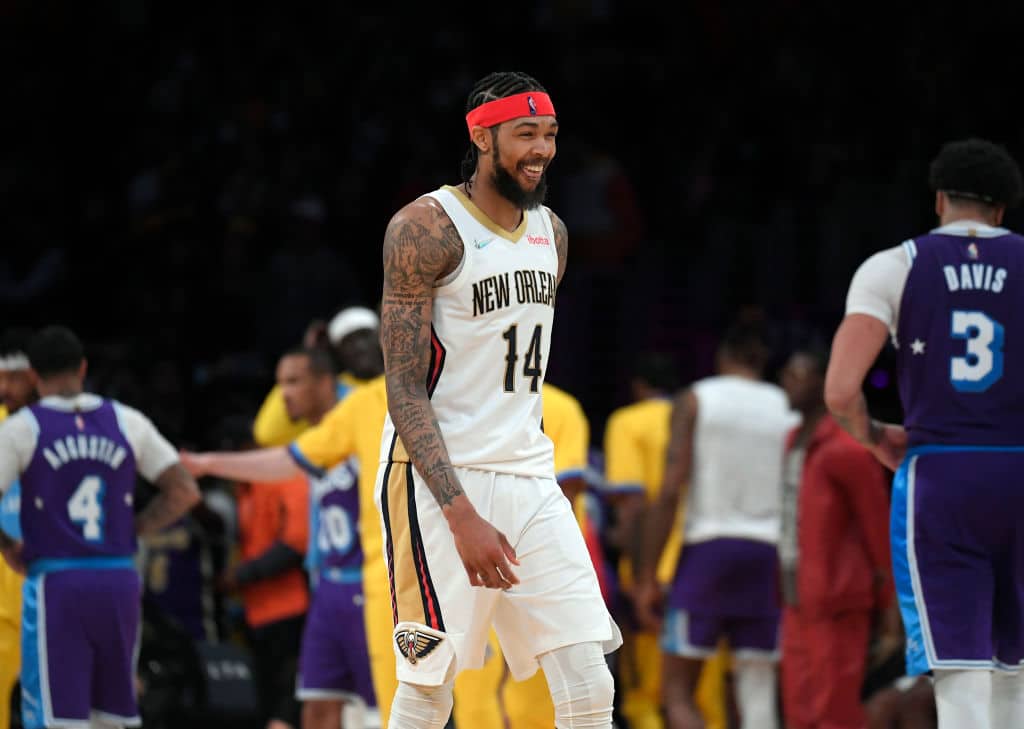 Last time Brandon Ingram with New Orleans Pelicans was playing NBA basketball back in November, when his team was still riding high and looking like possible Finals contenders.

While his team continues to perform well in his absence, he has certainly been missed.

But the team will miss him for a few more hours.

Shams Charania reports that Ingram will be back on the court Wednesday night against the Minnesota Timberwolves.

Ingram has been sidelined with a toe injury that has plagued him since Thanksgiving.

He will practice with the team and participate in shootaround today with the full intention of playing, barring any unforeseen setbacks along the way.

Ingram will be welcomed by his team with open arms.

He and Zion Williamson managed the team and made them look better than they have in years.

While Ingram was on the bench, the team also lost Williamson to injury and is still out for at least another few weeks.

The team was able to get some big wins without Ingram and Williamson, showing just how talented this young lineup is.

Ingram will be back at the right time as the Pels face the Milwaukee Bucks, Denver Nuggets and Dallas Mavericks next week.

We should hear an update on Williamson within the next two weeks, so there’s a chance the Pelicans will be back to full action soon.